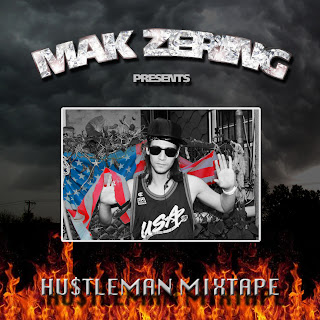 
Posted by GunkTVRecords at 6:35 PM No comments: 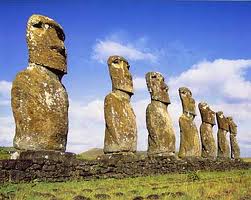 Posted by GunkTVRecords at 1:22 PM No comments:

Taken from Sumner Bandcamp: Robert Louis Bass, Vocals Larry Treadwell Guitar, Vocals Novi Novug Viola, Keyboards, Vocals Sumner Mering Guitar, Vocals Mark Sanders Drums Produced and Mixed by Stephen Barncard The A&R climate in LA reached a fever pitch in 1979. The talent-search lizards who frequented the clubs from the major labels ( like myself ) fell all over themselves in competetion for bands like the Knack, The Motels, Oingo Boingo and the Stray Cats. Deals were made in the dressing rooms of clubs like the Whiskey and Troubador as record companies searched for the Next Big Thing. It was almost a repeat of the feeding frenzy that happened in 1967-69 when the majors were blindly signing all the San Francisco acts. In this atmosphere Sumner Mering appeared under the Elektra/Asylum radar with a band that included Chunky Novi and Ernie veteran Novi Novug and future Thomas Dolby guitarist Larry Treadwell, along with bassist Robert Louis and drummer Mark Sanders.

At the time, I was itching to get away from the desk and produce and mix, which what I was doing before this A&R gig. I had a lot of sonic ideas to add to the group and had booked them into a 'funky' studio in the Valley dubbed the Elektra Annex for some demos. In those days it was hard to get professional sounding results at home and a band couldn't even demonstrate unless somebody realizes their potential and gives them some time. It was all part of the talent search business and was a great way to check out a band. So after meeting the band, I assigned myself to the task.

The Annex wasn't much to look at. It was a large ranch-style house in the middle of the valley the company had purchased for artist development and had a pool. The former owner was Monkee Peter Tork. It took about 30 minutes to get there from Hollywood. The control room and studio were carved out of a three or four car garage. The caretakers lived in some other part of the house and were totally weird. A 3M M56 16 track machine and a 32 input API board comprised the main hardware, and was topped with a pair of giant JBL Malibu monitor speakers. Outside of a few pieces of outboard and a headphone system, that was it. It was by far one of the most productive and best sounding studios I've ever worked in.

Consistently, demo and pre-production demos often ended up sounding better than the records that were created later with much greater time and expense. Perhaps the funky interior (and isolation) helped foster a feeling of looseness and serindipity in the performances. These "Demos" - the best chosen recently by Sumner are presented here - were created during speedy sessions, sometimes 3 or 4 songs a day. I never had the philosophy that calling a session a demo would change my approach to recording. I just approached the sessions as if we were making a real record, quickly. Sumner, being a very well rehearsed road band, exploded with performances chocked with goofy hooks, passionate vocals, and inspired solos. The rest is history.

Sumner got signed (presumably on the basis of these tapes), got a big manager and a bigger producer and did the 'real' record in a resort studio far away. Years pass and I still possessed the two track masters of those demos long ago. A Facebook reunion with Sumner led to me playing the old tapes for him here at my studio in SF and the result is the collection you see here.