Silent Talk was a project by Zak Mering and Kelly Crummer in 2008-2009 coming from the Los Angeles area, more specifically Silver Lake and Highland Park.  Enjoy it! 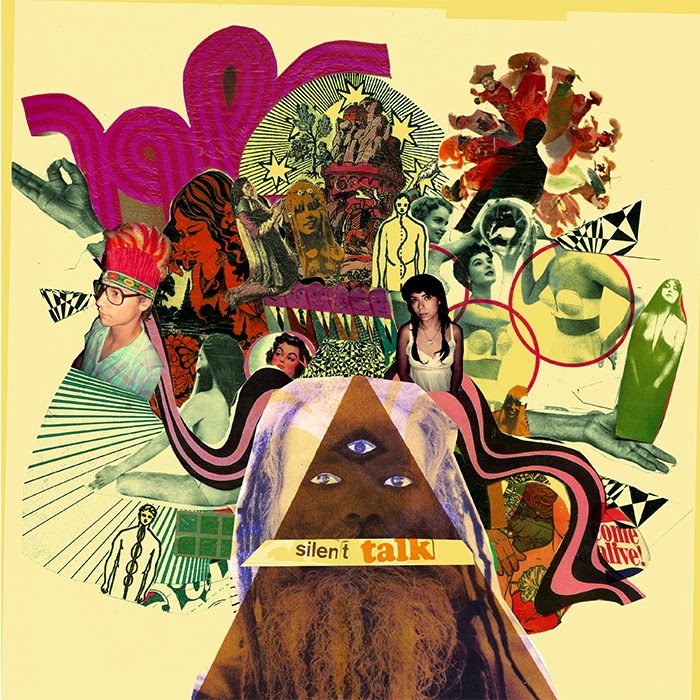 Posted by GunkTVRecords at 3:14 PM No comments:

GUNKTVRECORDS presents: 'Pillars of the Temple'.  Conceived and recorded by Shane Mckillop and Nick Schneider,  and produced and mixed alongside Nicolas Jaar of Darkside. Zac Wolf directed this awesome video for the single.

Posted by GunkTVRecords at 11:41 AM No comments:

Feel free to check out the Fader post here 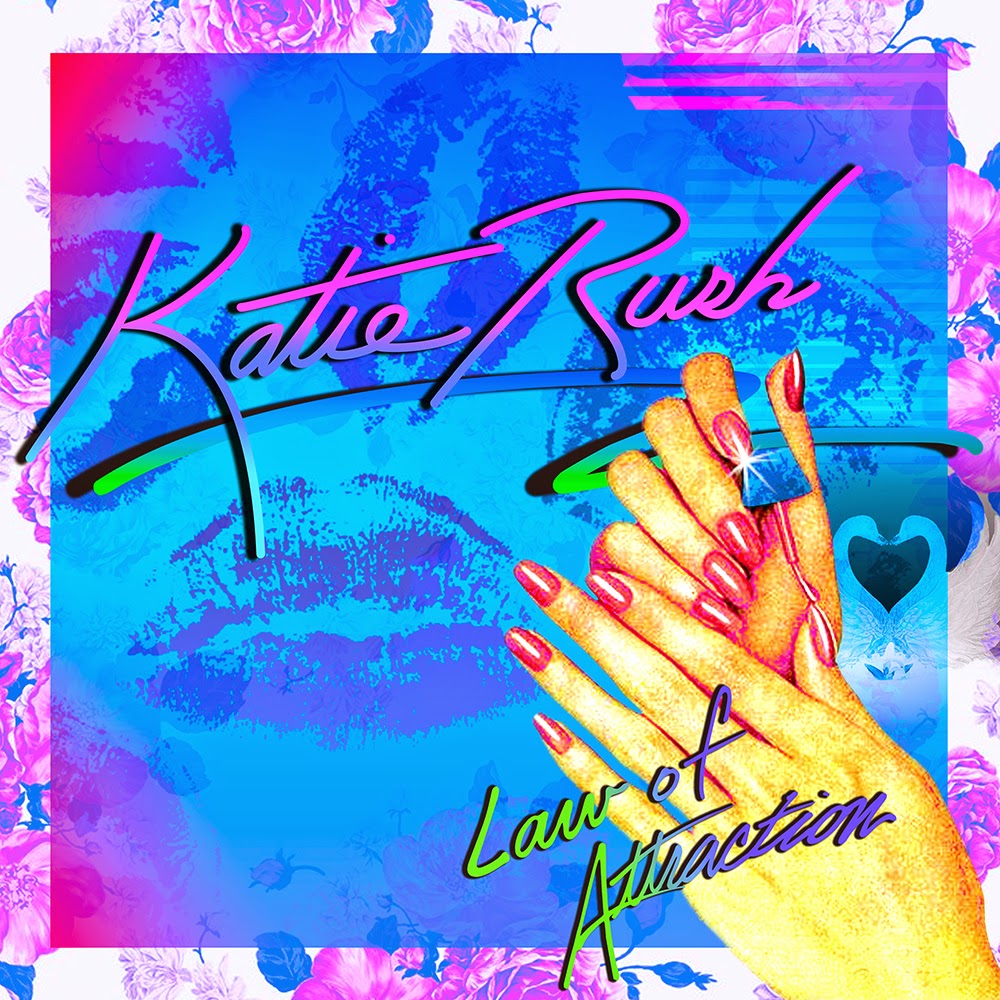 If you are interested in purchasing the EP it is available on GUNKTVRECORDS Bandcamp.
Or you can hear the new single on Katie Rush's Soundcloud Page or here, special thx to Colin and Scott over @ darkmatter promtions.

Posted by GunkTVRecords at 3:34 PM No comments: 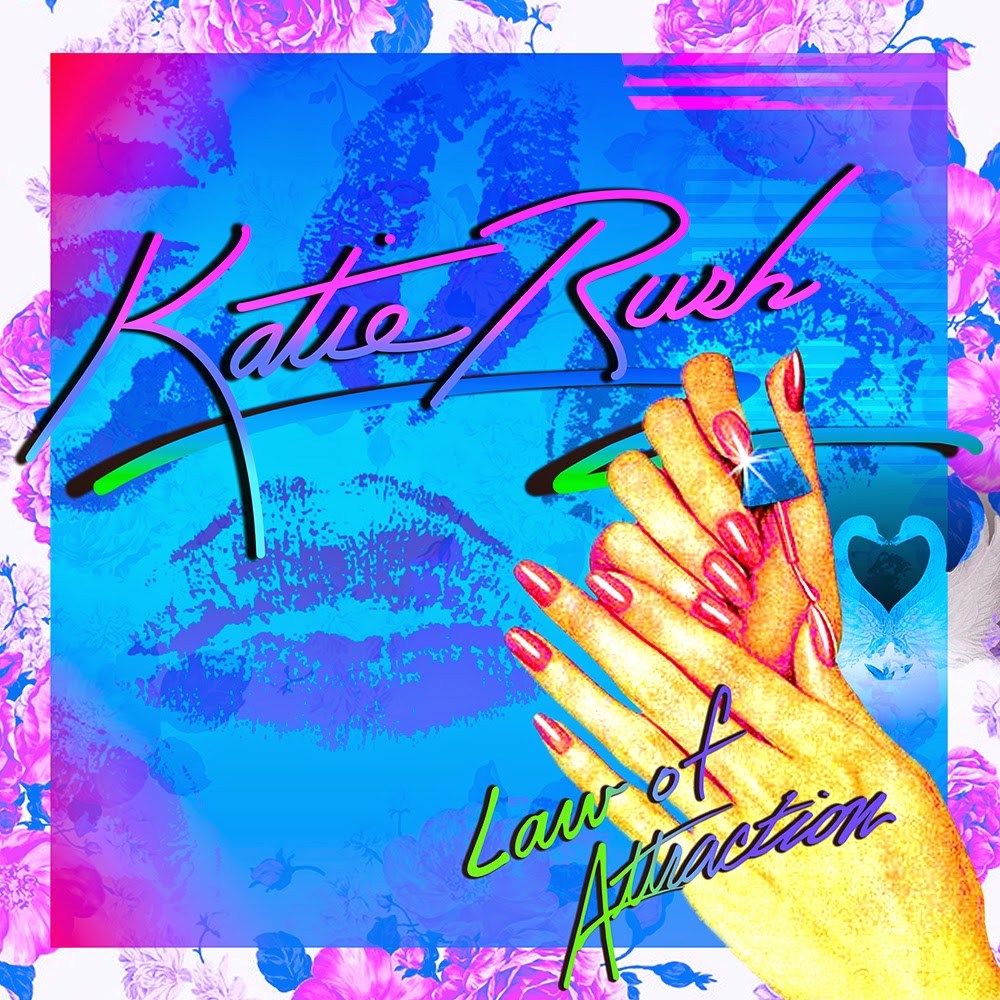 Katie Rush is the creation of Katie Wagner, Zak Mering, and Sam Mehran.  With Sam and Zak's ever-innovative musical wizardry and the sum of all of their visions for dominating the indie pop 80's vibe, Katie Rush is born from the ashes of Katie Wagner's dying dream of pop superstardom.


Over the years, worshiping the likes of David Bowie and Ariel Pink, weirdo pop became an obsession for Katie, who went to many rock shows to develop this taste, a merger between more experimental sounds and her earlier dedication to pure mainstream pop and musical theater/rock operas, in particular, Tommy, Hedwig and the Angry Inch, Lagaan, Gypsy, The Little Mermaid, Dark Side of the Moon, Phantom of the Paradise, Hair, The Nightmare Before Christmas, and Labyrinth.  Having left hometown NYC and returned in her 20's to discover Brooklyn, Katie found a new appreciation for music a little less predictable, a little more raw.  That's when the flames of her love for performing and singing were reignited, going to places where performance and art thrived with no limits.  At some point she learned of Sam's and Zak's musical acts, Outer Limits Recordings, and Raw Thrills and Greatest Hits, respectively.  There was no way these guys weren't musical geniuses, out-of-this-world in their craft.

So it manifested.  In the summer of 2013, coinciding with Katie's newfound but always festering passion for all things the Law of Attraction, Quantum, metaphysics, outer space, and existential, and after a night watching Rhonda Byrne's The Secret with Zak and Sam, the first song "Law of Attraction" was written.  It's an homage to breaking old patterns and finding yourself, freeing yourself into a new possibility.  For Katie, the possibility was fulfilling a dream, that of singing and recording her own mind-blowing, catchy, meaningful songs, markers in time of the reality of existence, the ultimate goal, the ultimate dream, the expression of self.  That and finally finding love.  The songs are a self-fulfilled prophecy, the means and the end.

Says Katie, "I hope that everyone who listens to the songs on the Law of Attraction EP, through the power of belief, through listening and sending those feelings out into the Universe, opens themselves up to awakened perspectives as I have, and feels the loving force that Zak and Sam and I have put into these songs as a testament to the power of thought manifesting for oneself and for and with others.  I hope that people feel what I feel when I hear and sing the songs, making them feel riveted and want to just groove hard to life's possibilities!"

Available for sale over at the GUNKTVRECORDS.BANDCAMP.COM page!  Check it out today!

Posted by GunkTVRecords at 8:17 AM No comments: